Ever since he was old enough to walk and talk, Jake has been involved in music in one way or another. He found Just 4 Fun Radio through his love of music.

Jake became a part of the Just 4 Fun Crew working behind the scenes with scheduling guests and eventually that led to Scottie giving him his own show: The Ruff Edge… the show which has taken on a life of its own…In his own words – “I get to hijack the station once a week to play 2 hours of uninterrupted rock and metal bands music…the people who tune in I refer to as #EdgeHedZ”

Jake is a little understated about his contributions to Just 4 Fun, but he’s booked and brought phone interviews and in-studio visits from lots of great people, including bands, comedians, America’s Got Talent contestants, and even a Best-Selling Author! 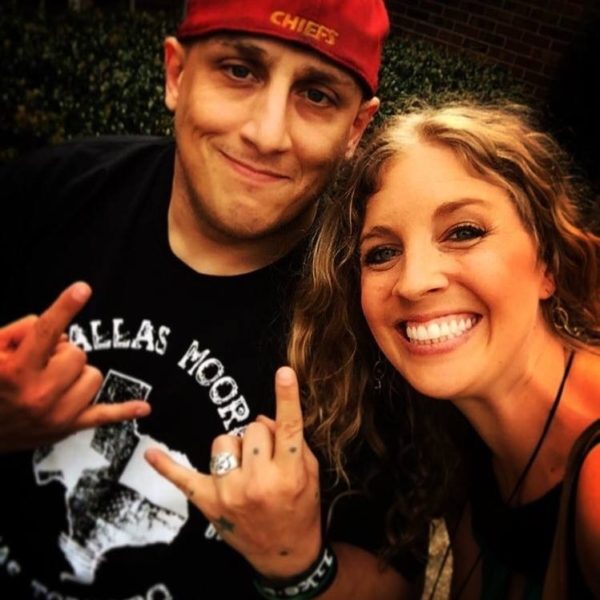 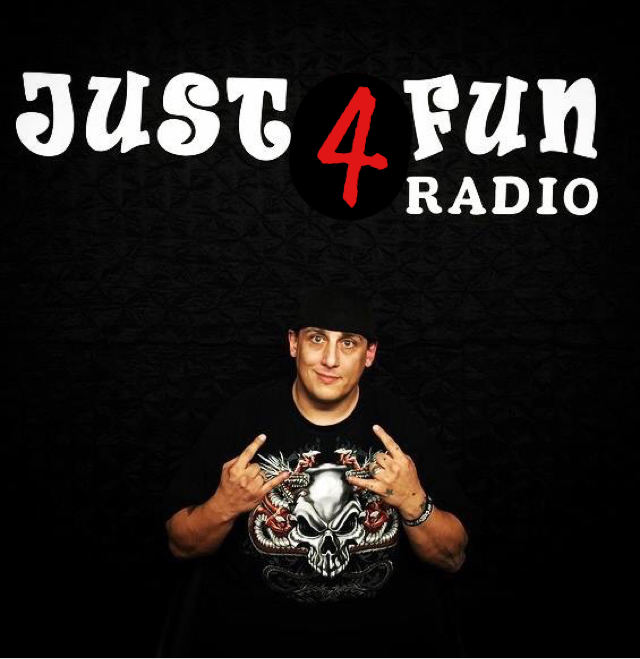