Remember making mixtapes as a teenager? Maybe you just wanted a tape of only one band…a ‘driving mix’, or a tape for only when you felt angry about something.

Maybe you made mixtapes for friends, or even for YOUR CRUSH. Those mixtapes were like little time capsules of HOW YOU FELT at any given time in your life. Maybe you are younger and they weren’t ‘tapes’, maybe they were CDs, same idea…

It’s time to RE-LIVE those times, it’s time to put together some mixtapes now and bring back those feelings and those glory days!

How about a show on Just4Fun that  fills you in on the trivia and history of the music you love? Did you know what those lyrics were really about? What was happening in the world when they wrote that song? The Mixtape wants to fill you in on all of the cool background on the music you love.

This is a request show! Would you like to put together YOUR OWN mixtape for the audience to hear? We can DO THAT! Share your greatest hits and the ‘soundtrack of YOUR LIFE’ with the listeners of Just4Fun! Be the captain of the ship! Just email us at mixtape@just4funradio.com and give us a track list!

EVERY SUNDAY FROM 5pm-7pm Eastern Time! 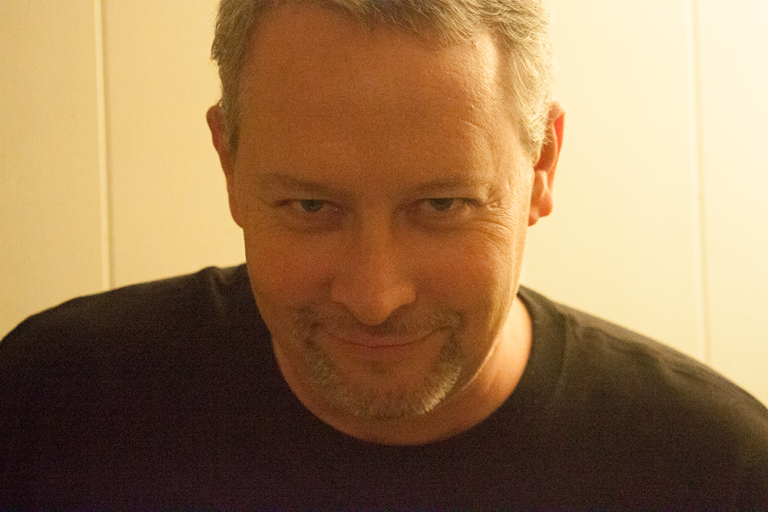 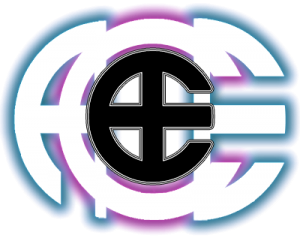 Our host and chief researcher, Just4Fun’s own IT Guy and Webmaster, AJ the DJ!

Check out his page here:

Listen to some previous shows!